The New York Times publication highlighted the Azores Archipelago in ninth place in the list of the 52 destinations to visit this year.

In the first three places are Puerto Rico, Santa Barbara (in the United States) and Panam, respectively.

Still, and winning an honorable ninth place, the journalist Sebastian Modak gives the motto about the charms of the Portuguese Islands:

“In the cool Atlantic Ocean, within a four-hour flight from the United States, the subtropical volcanic islands of the Azores, with UNESCO World Heritage sites and biospheres, are waiting to be discovered.”

By 2018, the New York Times had first sent a traveler to discover 52 other destinations. And now it’s the journalist’s turn., Sebastian Modak, winner of a contest that received applications from around the world.

This year, the trip begins in Puerto Rico.

Get to know the complete list and good trips! 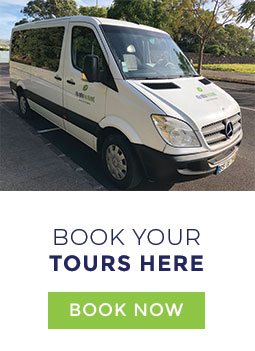 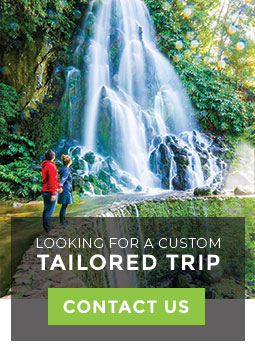 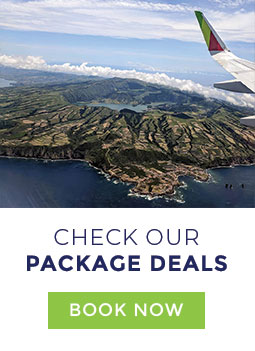