The Feasts of Santo Cristo dos Milagres 2020 will take place from May 15 to 21, in São Miguel Island.

This is the biggest religious festival of the Azores Archipelago and the second in Portugal. It has an extensive program with several Eucharistic celebrations, highlighting the change of the image of Santo Cristo dos Milagres, the Mass and Procession on the main day of celebration, Sunday.

This event attracts thousands of tourists every year, residents of the Azores and also emigrants, who return to their origins in an act of faith and also – in some cases – to fulfill their promises to Santo Cristo dos Milagres.

8am – Mass at the Shrine of Santo Cristo dos Milagres, with the participation of a Choir of Romeiros from the Island of S. Miguel, presided by Father David Barcelos;
9am – Mass at the Shrine of Santo Cristo dos Milagres for the soul of all the Brotherhood’s benefactors, presided by His Most Reverend Excellency José Avelino Bettencourt, Apostolic Nuncio, in Georgia and Armenia;
10am – Mass at Divino Espírto Santo hospital, presided by His Most Reverend Excellency, D. João Lavrador, Bishop of Angra;
11:00 – Mass at the Shrine of Santo Cristo dos Milagres, presided by Father Dr. Cipriano Pacheco;
4:20pm – Organization of the procession of Change – The Brotherhood Provider knocks on the “Porta Regral”;
4:30pm – Image changing from Esperança Convent to the Sanctuary, passing in front of the Honor Guard provided by a company of the Army and Band of the Azores Military Zone (4:45pm), saved by a navy corvette and overfly by a aircraft of the Portuguese Air Force.
Note: Route will be made towards N-S, E-W, S-N and W-E of Campo de S. Francisco.
6pm – Before the Image leaving, Sermon by, Canon Adriano Borges, Rector of the Shrine of the Holy Christ
6:30pm – Opening of the Bazaar of the Lord Christ of Miracles;
9 – 10:30pm – Arraial and concert of Estrela d’Alva;
11pm – Firework show from the Dock Wall;
11.15pm to 00.30am – Concert (Harmonia Mosteirense);

11am – Eucharistic concelebration applied by the intentions of the Brotherhood Table and its collaborators, presided by His Most Reverend Excellency, D. João Lavrador, Bishop of Angra;
12:30pm – Tribute from the Public Security Police, Volunteer Firefighters, Taxis of the S. Miguel and Santa Maria Taxi Association and S. Miguel Motorcyclists with parade in front of the Convent of Hope;
2:30pm – Bidding and small pets in Campo de São Francisco
3pm – Opening of the Bazaar of Santo Cristo dos Milagres;
8 to 9pm – Performance of the Bora Lá Tocar Group;
9:30 to 11pm – Arraial and concert (Ponta Delgada Conservatory Wind Orchestra, conducted by Prof. Duarte Alves);

RTP Açores will also broadcast via Youtube and Social Networks: 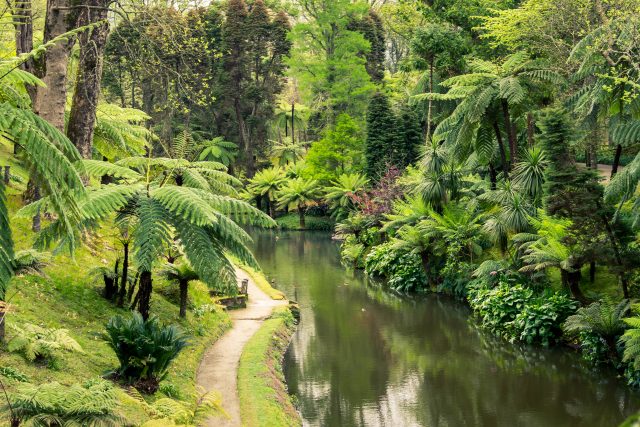 Top 10 Places you must visit in São Miguel island

Greta Thunberg heads for the Azores 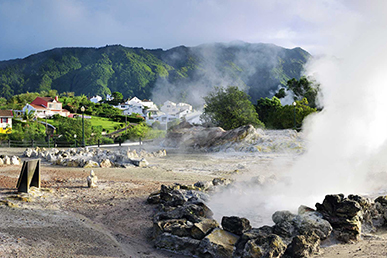 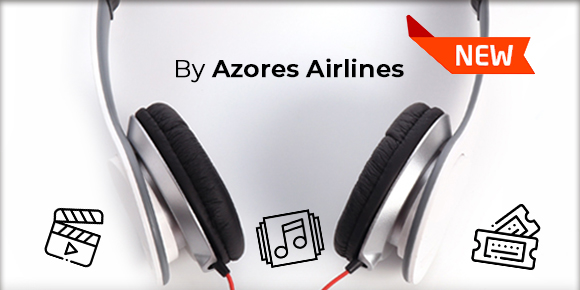 Subscribe to our newsletter and get exclusive first minute offers straight into your inbox.

Enquiry about the Package
Call Now Button
We use cookies to ensure that we give you the best experience on our website. If you continue to use this site we will assume that you are happy with it.Ok