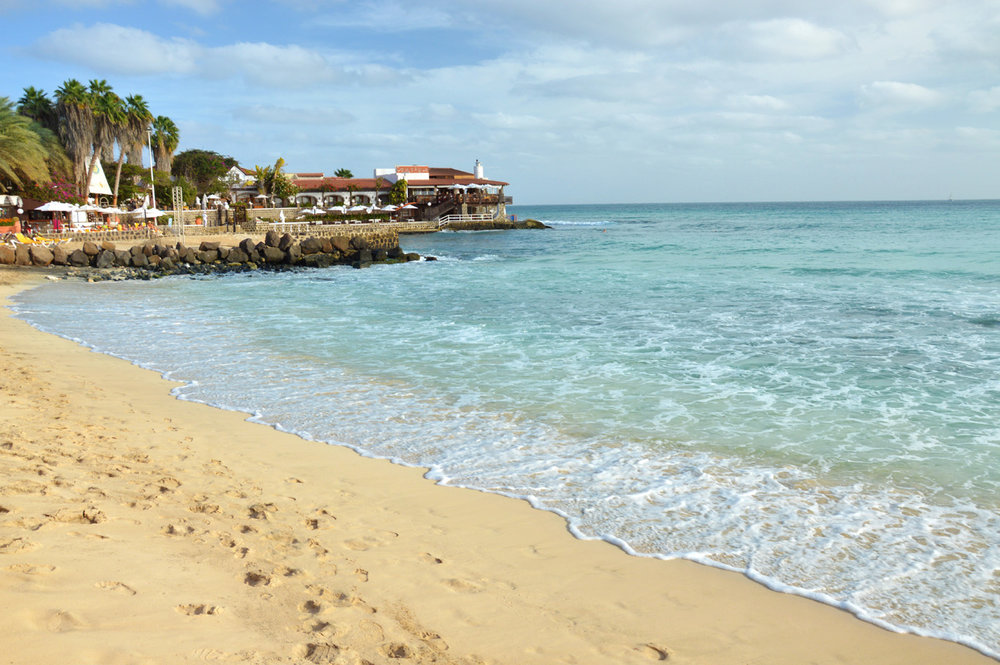 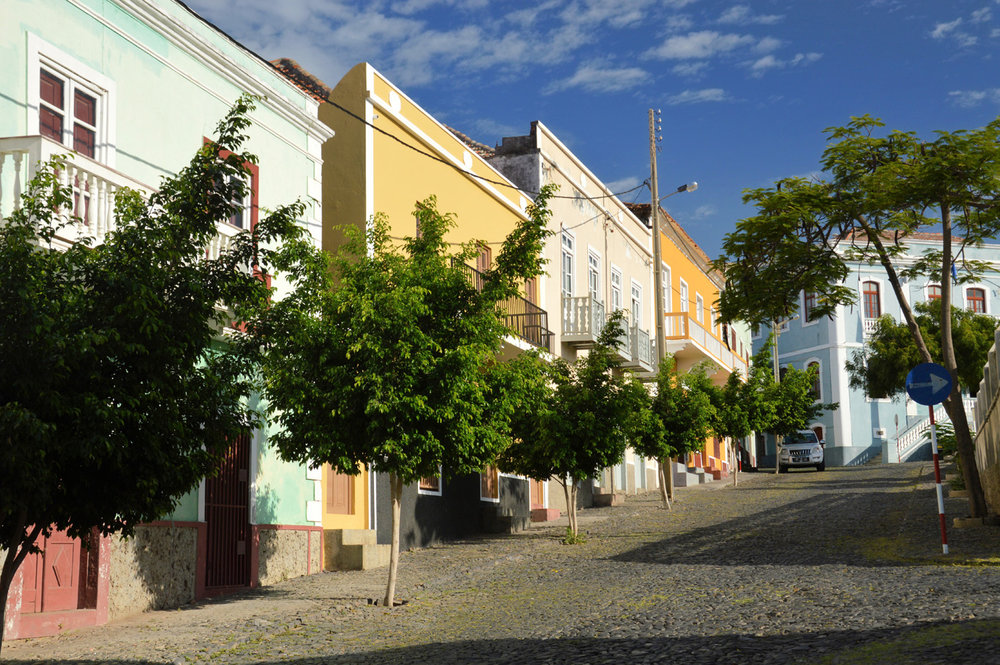 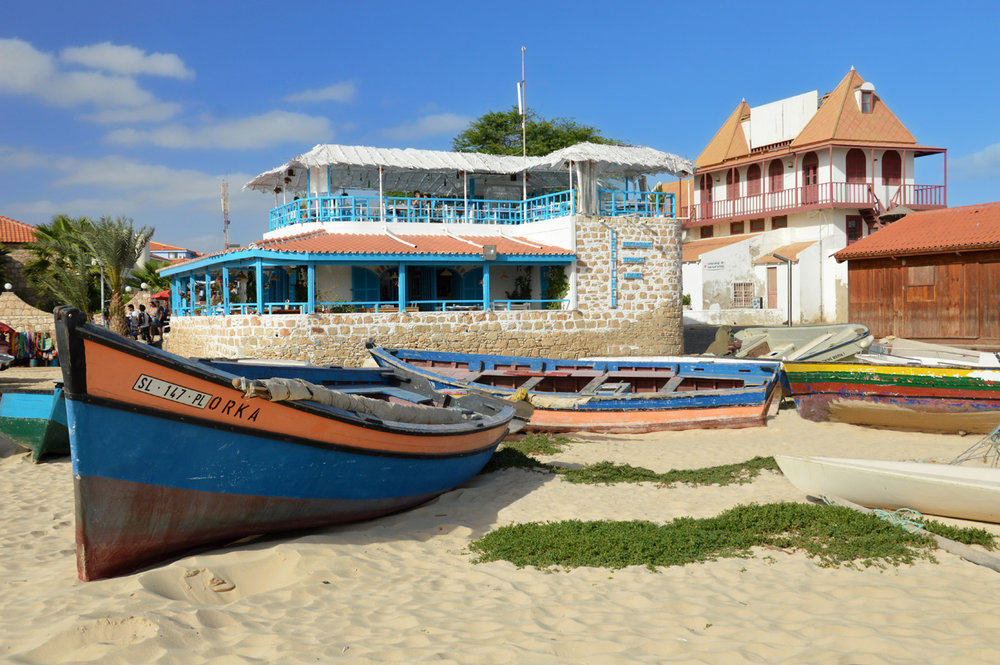 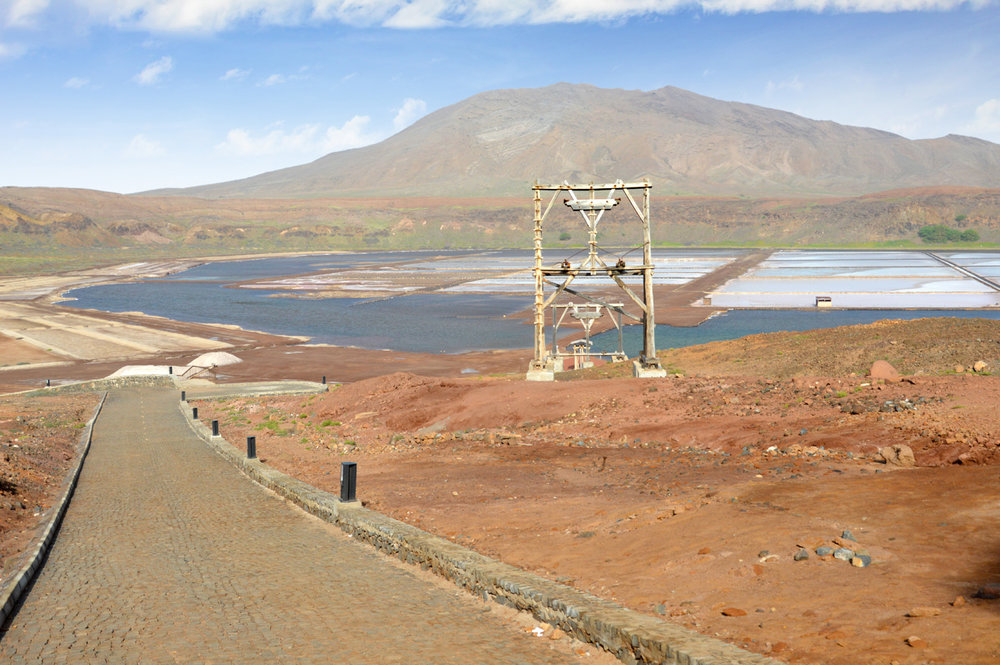 The frequent earthquakes and volcanic eruptions that took place throughout the centuries on the Azores Islands were responsible for some of the religious traditions that are still held with great fervour. During Lent, the Romeiros (pilgrims) walk the island of São Miguel in a tradition that dates back to the 16th century. At the time, the inhabitants prayed for divine assistance to placate Nature’s wrath. As a way for people to express their thankfulness for divine intervention, these pilgrimages have continued throughout the centuries.

The most ethnographic aspect of the Azores is the cult of the Holy Ghost that takes place from May to September around small little chapels locally known as impérios. The catholic spirit of the archipelago also spreads to other festivities, such as those of the Senhor Santo Cristo dos Milagres on the island of São Miguel, or even those that celebrate the patron saint of each parish. Frequently, religious festivals are linked to profane activities, such as the celebration of São João, known as Sanjoaninas, on the island of Terceira. The programmes of the festivities can include dancing, parades, concerts, nautical sporting activities, cultural events, food fairs, handicraft exhibitions and even bullfights.

Carnival is celebrated intensely on all the islands, thus being the peak of the festive spirit of the Azoreans. Music and dancing are also part of the festive island spirit of the Azores and almost every parish has its own brass band. The cantigas ao desafio, songs in which a singer challenges a reply from another singer, spread joy amongst the listeners, and the popular and folk dancing groups enliven the festivities that carry on throughout the whole summer.