TAP Air Portugal will add service from Boston to Ponta Delgada, Portugal, in 2020. 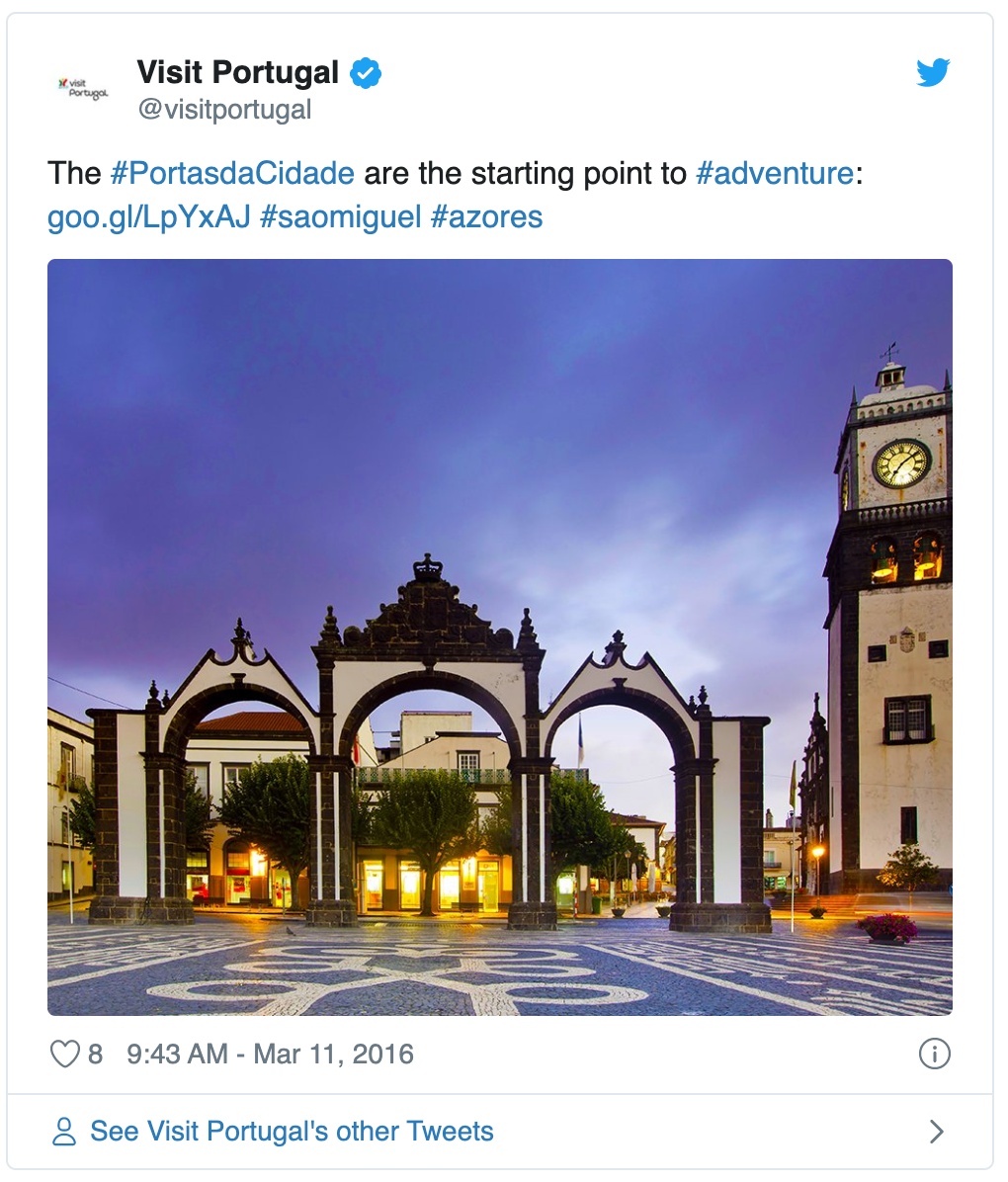 If you long to walk beneath the iconic Portas da Cidade, or city gates, in Ponta Delgada, Portugal, you can get there from Boston on TAP Air Portugal in 2020.

The airline announced Tuesday that it will add the nonstop route between Boston and Ponta Delgada in the Azores sometime next year. The airline is also adding routes between Montreal and Lisbon and Maceió, Brazil, and Lisbon.

“This is a historic moment in the company’s journey,” said Antonoaldo Neves, CEO of TAP Air Portugal, in a press release. “With the inauguration of these new routes, TAP goes from three routes in 2015 to 11 North American routes, the same number as Brazil. This is another important step in the Company’s network diversification and expansion plan, which strengthens its exposure to new and less volatile markets.”

The route will be the carrier’s second Boston route, as it already flies between Boston and Lisbon. The company did not provide a start date for the new route.

Azores Airlines also services travelers between Boston and the islands.

Contacts us for airfare bookings info@atlantivacations.com