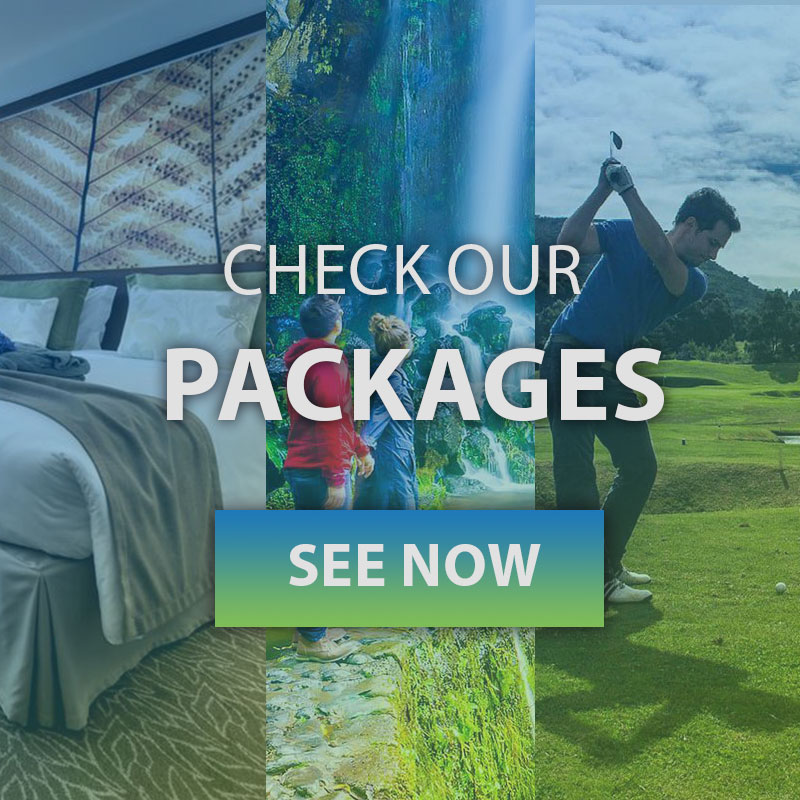 Check our packages and get a full package.

The Azores is one of the best places in the world for whale watching. Around the archipelago, approximately 25 different resident and migratory species can be spotted. The sperm whale (Physetermacrocephalus) is amongst the most common: the same giant of the seas that was immortalized in the classic book, Moby Dick. These whales can be as long as 18 meters and weigh as much as 44 tonnes. Other whales can also be seen, such as the blue whale (Balaenopteramusculus) and the fin whale (Balaenopteraphysalus), as well as several species of sharks, turtles and dolphins, namely the common dolphin (Delphinusdelphis), the common bottlenose dolphin (Tursiopstruncatus), the spotted dolphin (Stenellafrontalis), and many other fascinating marine animals.